The old saying, “You’ll catch more flies with honey” still stands true today – if you are nice to someone and engage them, chances are you will benefit from it. Now, in the world we live in today, it is nearly impossible to go 24 hours without talking to someone, whether it be a store clerk, your manager, or a friend. For some of us it is rewarding to hear someone out just for the sake of being kind, but for others there needs to be a set reason as to why we would want to listen to them in the first place. That said, for the modern leader it is not always possible to be “Mr. Nice Guy” all the time, and there are situations that will continuously occur where one must give feedback that will not necessarily be taken kindly.

When faced with a choice of hearing what we want to hear and hearing what we need to hear, most of us would rather the latter, especially when it comes to work performance. Although times where we receive feedback are not necessarily looked upon with great enthusiasm, honesty – however difficult it may be to hear – is treated with a great deal of respect, especially when it comes from our leaders and mentors. In fact, in a recent study done with 22,719 leaders showed that employee engagement was directly correlated to how well their manager’s ability was to give honest feedback to their employees.

For example, let us say we have an employee who is smart but the most disorganized person on their work team. This employee’s disorganization leads to a lot of holes in projects that later have to get filled in by the other members of the team, which eventually leads to complaints that make their way up to the project manager. Now, the project manager has two paths they can take. The first being that they could call the problem employee into a one on one meeting and give them a stern talking to about what they are doing wrong and send them out without hearing a word the employee has to say. The second path would be to call the employee into a meeting, address what they are doing well, and then go into what is going wrong and what can be improved by having a two-way conversation. Needless to say, the second path of giving feedback is the better one because it was delivered in a constructive way rather than a reprimanding one.

All in all, honest feedback given in the right way acts as a gift to your employee’s and gives them a true assessment of where they are and the motivation to do better. While there may be times that harsh critique may be the only way to get through to some individuals, putting forth a conscious effort to guide a person in the right direction rather shove them can shape the factors that create an environment for a team of ambitious workers rather than indifferent ones.

Check out the original study here. 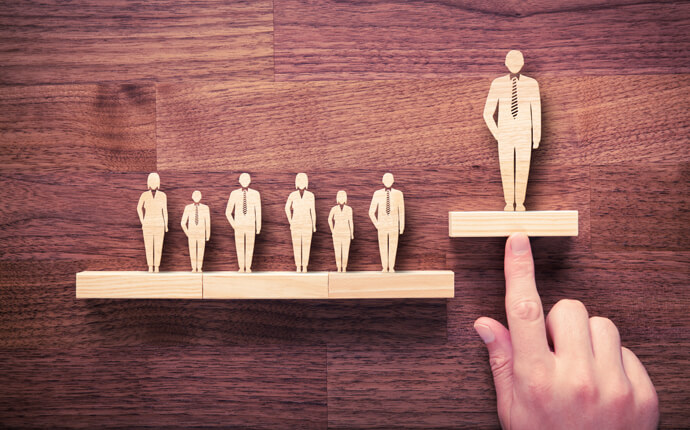 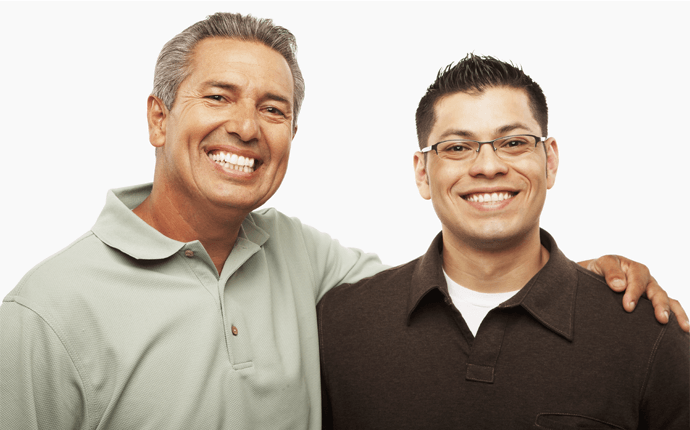